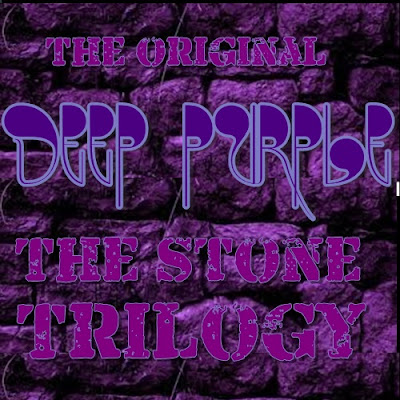 Deep Purple hit pay dirt with the 1970 LP  "In Rock" This would  be the fourth lp by the band and would change the band to a heavier sound However the band had made three  previous alums in the later years of the 60's These recordings would be the founding groundwork for the future but were generated my a more psychedelic version of the band..  The original band members were

Deep Purple’s debut LP caused barely a ripple when it was released in the UK in September ’68. By contrast, America immediately took the band to its heart, their blistering rendition of Joe South’s Hush becoming a Top 5 US hit.

Other cover versions include Prelude: Happiness/I’m So Glad, a bizarre amalgam of Rimsky-Korsakov and Skip James.

The key to future greatness lies in the pulsating malevolence of Mandrake Root, a track every bit as good as anything on Machine Head.

Like their debut, Purple’s second album contains an oddball mix of covers and originals. Of the covers, Neil Diamond’s Kentucky Woman is lightweight, but the 10-minute River Deep, Mountain High still sounds spectacular

Less self-assured than its predecessor, Taliesyn suffers from a 60s Beat Boom hangover and forced/faux psychedelia: Moody Blues one minute, Iron Butterfly the next. Still, it’s notable for an early example of Blackmore/Lord muscle-flexing on loose’n’lethal instrumental Wring That Neck

As 1969 drew to a close, changes were afoot in the band. They still hadn’t cracked the UK market; additionally, their US march had stalled. The album cover – featuring a detail from Bosch’s saucy The Garden Of Earthly Delights – upset some US record shops, which refused to display it on their shelves.

With Blackmore and Lord intent on pursuing a heavier direction, this was Rod Evans’ swansong, his vocal style deemed too easy-on-the-ear and rooted in the 60s. Nick Simper would also depart, spelling the end of the Mk I lineup. There’s only one cover version – Donovan’s Lalena – and a sense of schizophrenia prevails. 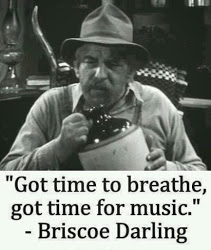 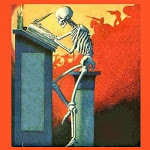 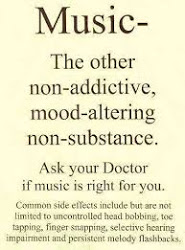 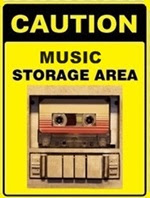